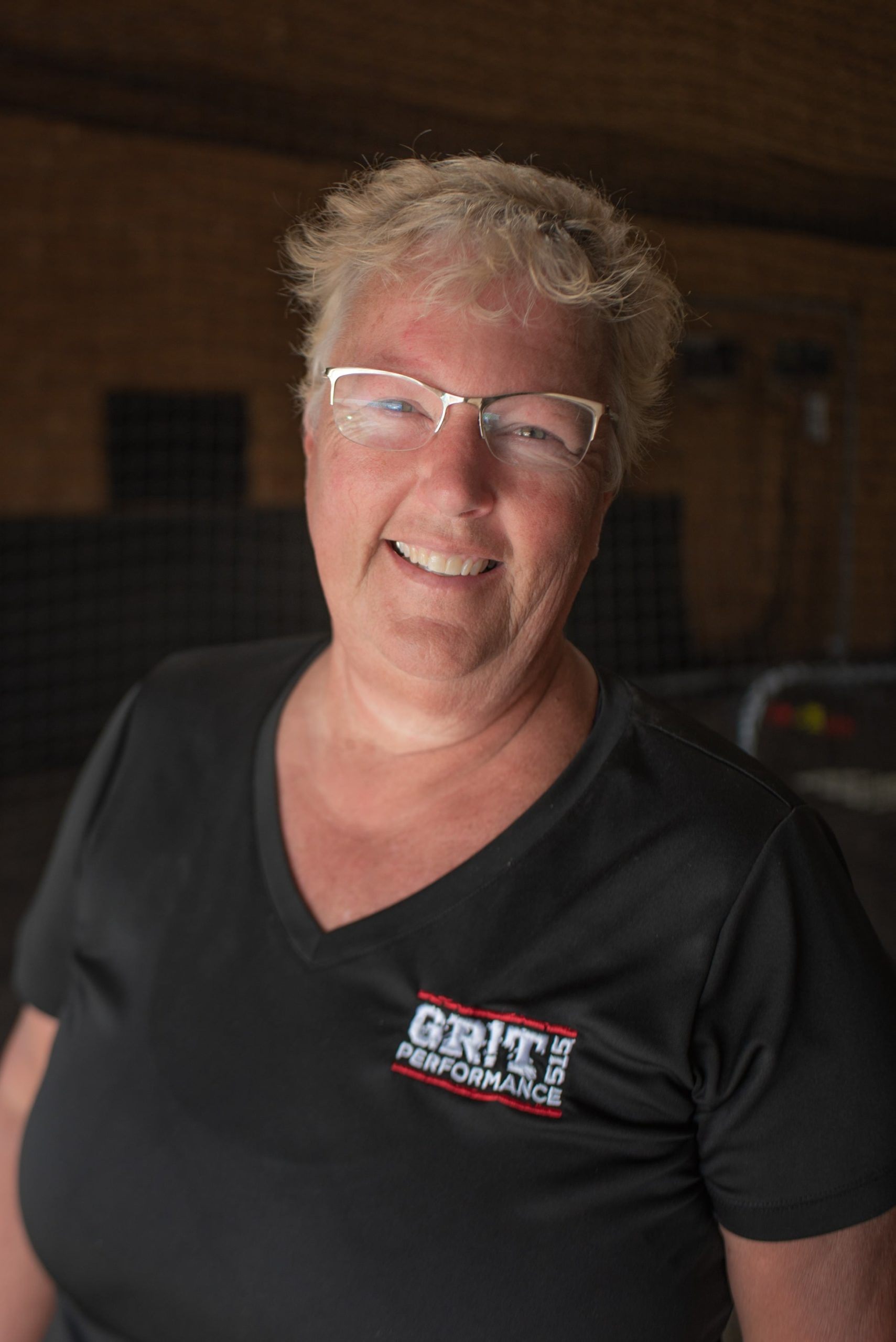 Penney has not only played the game but has been a coach that has impacted the lives of 1,000’s of athletes that have crossed paths. Her promise has always been to give them back better than when they came to her. She also believes that the game will teach us more than the game itself. If you know Penney she believes that each athlete will become a game-changer in life and this is her why. When you ask her she will tell you that she has built her business on the following: “For the love of the game forever and always.”