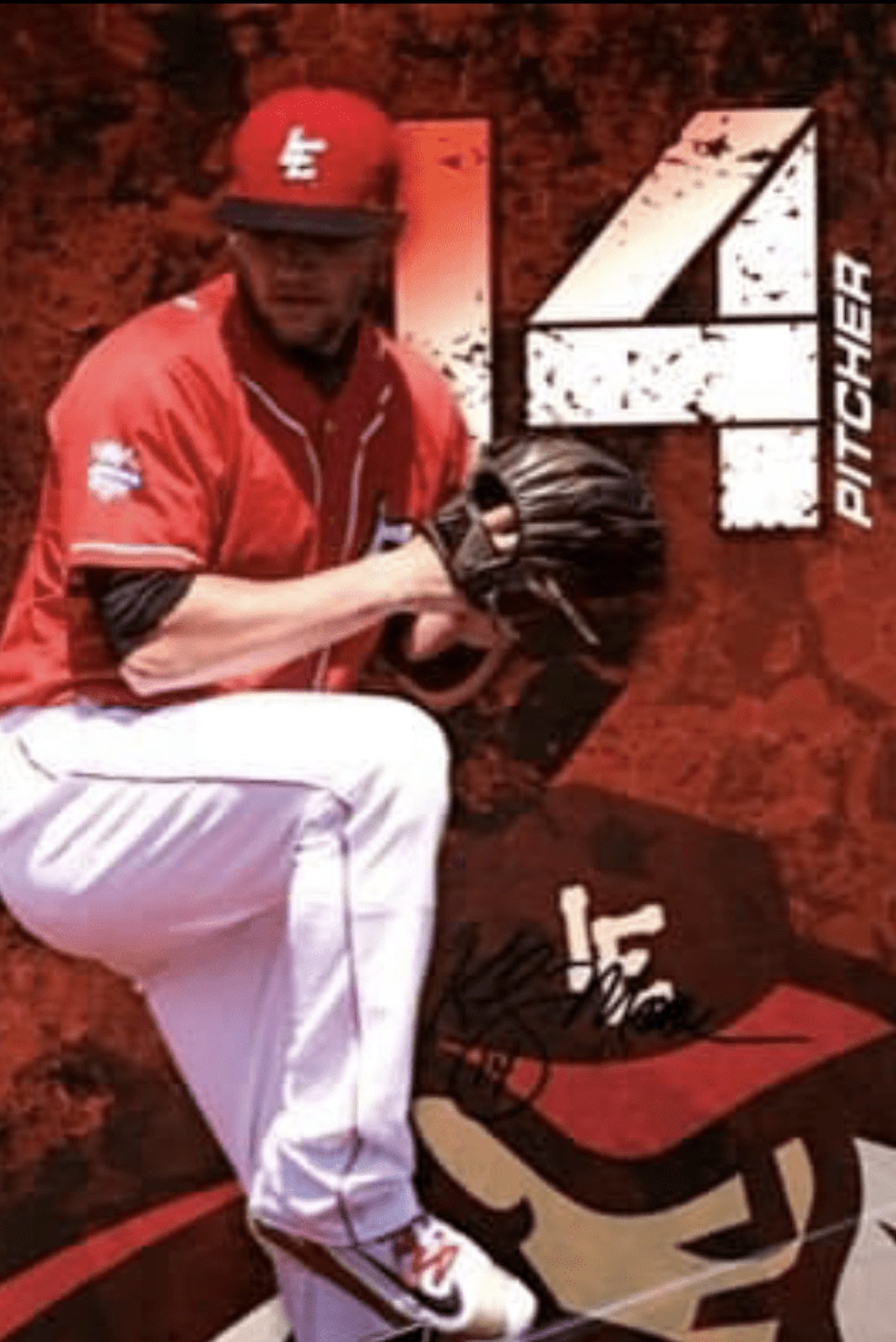 Kolby graduated from Indianola High School in 2007. He earned All-Conference selection in 2006 and 2007. After high school, Kolby attended DMACC from 2008-09 where he and his team made a JUCO World Series appearance in 2008 and again in 2009.

Kolby finished in Bachelor’s degree at Ouachita Baptist University from 2010-11. While at OBU, he earned National D2 Player of the Week in 2011 and 1st Team All-Gulf South Conference Pitcher Selection in 2011.

During the spring of 2012, Kolby was invited by the Baltimore Orioles to train.

Kolby and his family reside in West Des Moines, IA where he currently owns and operates Edward D. Jones. Kolby holds a Master’s Degree in Sports Administration. He enjoys working at GR!T because it provides him the opportunity to give back to the game.